We are witnessing a proliferation of ways in which you can earn money by working from home. This is all thanks to the internet in general, but a large part of it are definitely the so-called cryptocurrencies.

If you are looking for a completely different, as well as enjoyable way to earn some extra cash, why not try Bitcoins? Bitcoin is the oldest and the most commonly used cryptocurrency. This means that it is a type of currency that doesn’t rely on banks for its existence. Although this is an advantage in itself, here we are going to focus on how you can make a profit from it.

How do you go about making a profit with Bitcoin? There are actually several different methods, and we are going to start with the most effective one.

How to make money from Bitcoins

It is at the same time ignored by most, which makes for a weird coincidence, but this is exactly why it might be the best choice for someone looking for additional income. It comes down to building a so-called Bitcoin faucet. You probably don’t know what this is – it is a reward system that you can build yourself to have your Bitcoins simply given to you for free. What you give in return is usually something like completing a captcha.

You can also start to play yourself with a Faucet, just to start wondering how they works (and earn some BTCs for free of course).

The second most effective method of earning by using Bitcoins is to set up your own Bitcoin site. This is arguably the best method for those looking for a truly passive income. The site would be one where people could come for explanations and advice regarding Bitcoins. This, of course, means you would need to get familiar with the way cryptocurrencies work, but you could also hire a writer skilled in the area.

Accept as a payment method

There is another quite obvious way to earn money by using Bitcoins – you could open a store. It would, of course, have to be an online store, and the catch is that you would be accepting Bitcoins as payment method. It might sound too difficult or even pointless, since if you are opening a store, you might as well open a regular one, right? Well, the point would be to accept a currency few stores accept. Keep in mind there are plenty of Bitcoin users in the world to keep your store open, and possibly even earn you some serious cash.

And last but not least, you could always invest in Bitcoin. This, however, means you will need to get familiar with the way investing in general works. Also, this type of enterprise requires constant work and always being at the top of everything. So if you don’t like the idea of investing in Bitcoin after all, you can always choose one of the less demanding methods above. But whatever you end up choosing, we believe that with a bit of luck and a touch of effort, you will reach your goal and start growing your income with the help of Bitcoins. Many have done it, so why shouldn’t you? 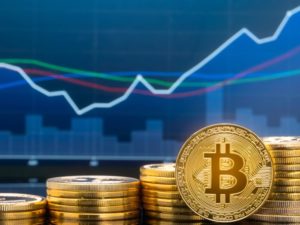 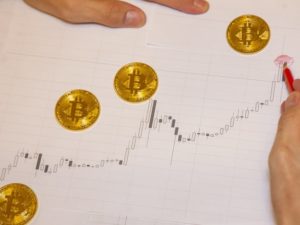 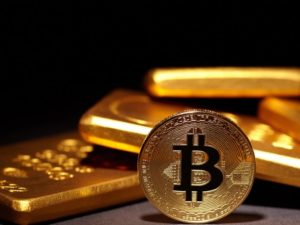